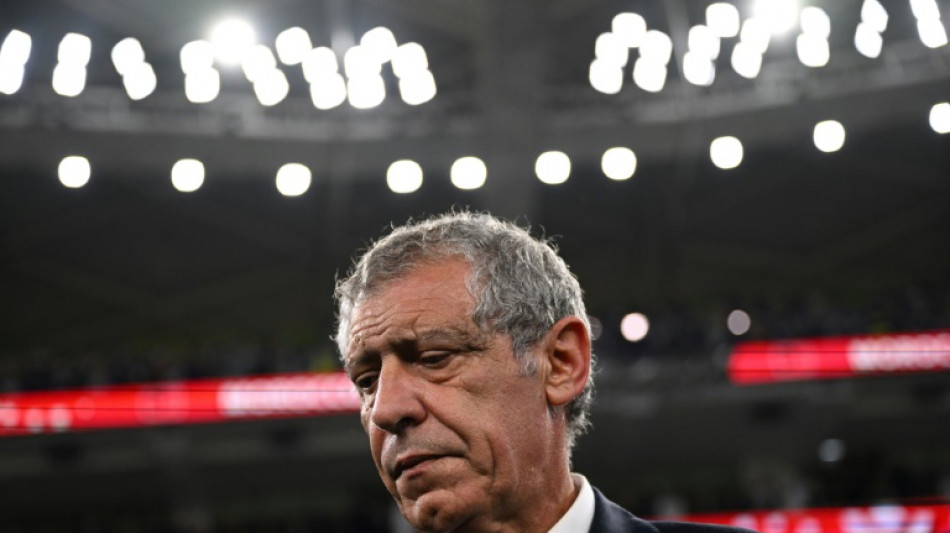 The PZPN will hold a press conference on Tuesday to announce a new man in charge with Santos heavily linked with the role.

"See you tomorrow at the press conference at the national stadium," Kulesza said on Twitter in a message with a photo of himself alongside Santos attached.

"Fernando Santos is a coach with a very good resume... successes... and work experience with huge stars," Bortniczuk said on Twitter.

Former England and Liverpool midfielder Steven Gerrard had also been linked with the position.

Santos, 68, will succeed Czeslaw Michniewicz, who was sacked last month following a last-16 appearance at the World Cup in Qatar.

In the last 16 for the first time in 36 years, they went out after a tame 3-1 defeat at the hands of eventual runners-up France.

Heavily panned at home for Poland's approach during the tournament, Michniewicz was further criticised by the PZPN for a "lack of vision on the functioning and the future of the team".

Appointed coach of Portugal in September 2014, Santos won the country's first major title at Euro 2016 and followed it up with the 2019 Nations League.