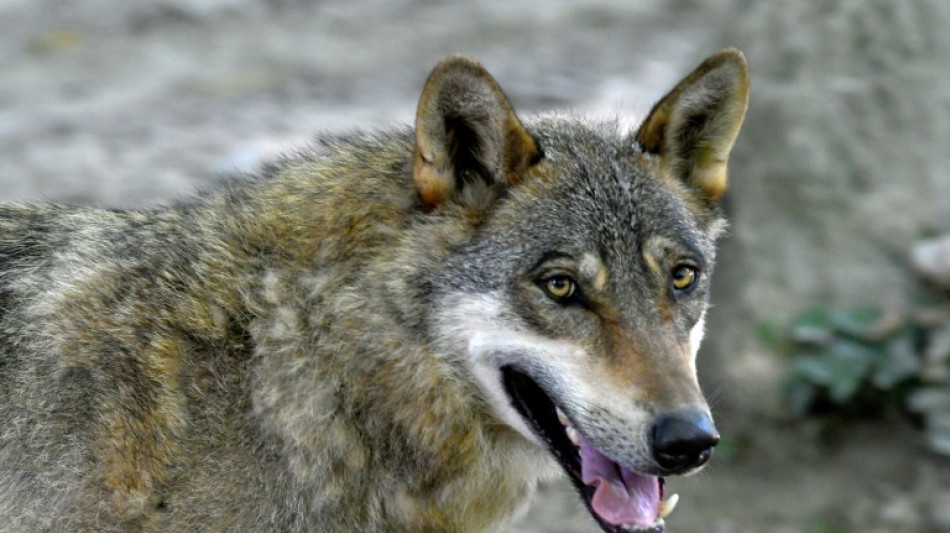 Declines in populations of big carnivores like lions, tigers and wolves may be driven more by rapid human economic development than habitat loss or climate change, according to a new study Tuesday.

The researchers hope the findings could help to improve policies for protecting carnivore populations, which have been driven to the brink of extinction in many parts of the world.

The study found that faster economic development was linked to a quicker decline in carnivore populations.

"In the midst of rapid development, people appear to become less tolerant of carnivores, conflicts explode, and we suspect that incidences of poaching and persecution rocket," lead author Thomas Johnson said in a press release.

Some carnivores are poached for their meat or for the wildlife trade, while others like lions may be killed if they pose a threat to someone's livelihood -- such as their cattle -- or their life, Johnson told AFP.

"These human elements are actually having a far greater impact than the habitat loss elements," Johnson said.

Traditionally, habitat loss has been considered the primary threat to carnivore populations, but the researchers said that was "dwarfed" by human development.

The authors said this was partly due to better habitat protection, but mainly because people start to care more about the animals and have less of a desire -- and need -- to kill them.

"What you want is this growth to slow before [the carnivore population] completely vanishes, so there's at least an opportunity to recover," Johnson said.

Grey wolf populations have already rebounded in Europe, growing 1,800 percent since the 1960s thanks to an improved quality of life and slower economic development on the continent, according to the researchers from the University of Reading.

That recovery is not only happening in protected parks but also in wild areas.

Brown bears and lynxes are also starting to recover in Europe, Johnson said, while tiger populations in India have similarly started to rebound.

But several parts of Africa did not support the overarching findings -- the continent has not seen rapid development but its carnivore populations have declined -- and Johnson said this may be because much of the population decline occurred decades ago under colonial regimes.

The findings present an inherent tension between prioritising human development versus protecting carnivores, and Johnson suggested that wealthier nations -- responsible for much of large carnivore decline -- could support less developed nations through targeted financial support.

This could include paying communities in biodiversity hotspots enough to earn a living, while promoting conservation.

"If you lock people into poverty, people will never live alongside biodiversity," Johnson said, adding that he hopes policy will move beyond treating carnivore loss as a narrow issue.

"My real hope is we start thinking about this as a socioeconomic problem, as well as an environmental problem."

The work looked at 50 species of carnivores in over 80 countries over the last 50 years.

Carnivore populations have seen dramatic declines globally in the last century, with lions and tigers absent from more than 90 percent of their historic range.

In the United Kingdom, many local carnivore species such as lynx, wolf and bear have already been hunted into extinction.