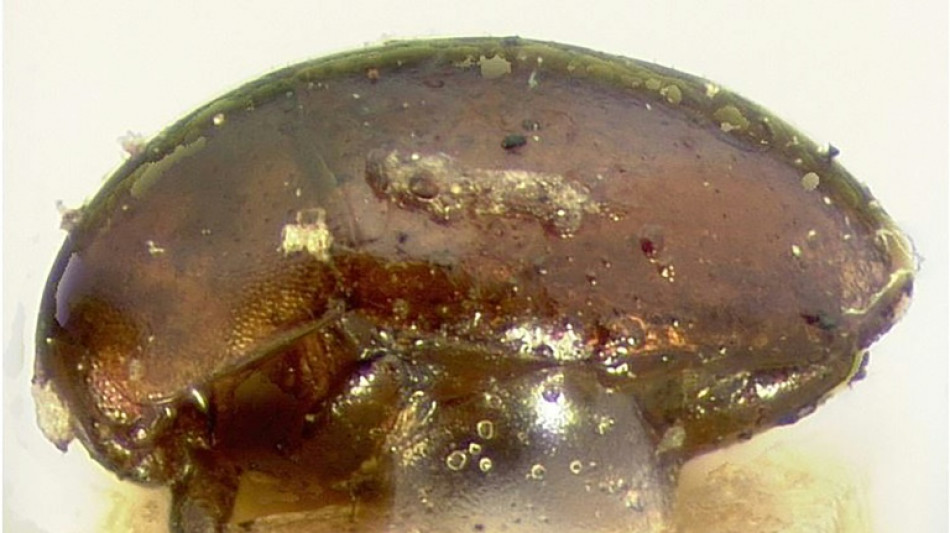 A rare and agonising affliction dubbed "Christmas Eye", caused by the toxic secretions of a tiny native beetle, has re-emerged to torment residents in a remote part of southeastern Australia.

The poorly researched eye condition sounds like a minor symptom of holiday season excess, but experts have said the excruciating pain was often likened to giving birth.

One of the most unusual aspects of Christmas Eye is that it is typically only found in Australia's Albury-Wodonga region, about 300 kilometres (186 miles) northeast of Melbourne.

It is also known as "Albury-Wodonga syndrome" and "Harvester's Keratitis" because of its link to farming work.

Rob Holloway, an optometrist in the region, said Christmas Eye appeared in the Australian summer, "hence the name", and was often easy to diagnose.

"The pain level is generally what diagnoses it straight away," he told AFP.

"It's etched in their memory. The common response is 'You poor bastard'."

Wodonga optometrist Kelly Gibbons said she had heard people "compare it to childbirth".

"These people are in abject misery," she told national broadcaster ABC.

Holloway said Christmas Eye was caused by the native species of orthoperus beetles, which measure less than 1 millimetre in length.

The beetles squirt a toxic compound when crushed -- for example, by someone rubbing their eye.

"The insect has a component called pederin, which is a blistering agent," Holloway said.

"This gets secreted on to the eye surface, and it makes the surface of the eye blister and fall off."

There has been a recent spike in cases throughout Albury-Wodonga, Holloway said, which was possibly linked to heavy downpours in winter and spring.

"This year has been weird. We had none at all until the week before Christmas, but since then we were inundated for probably a fortnight," he said.

"Since Christmas we've seen 25 to 30 cases. In a normal year you might get 10. There's been a lot, lot more than there usually would be."

Luckily, Holloway said, Christmas Eye was easy to treat with conventional remedies such as antibiotics.

"The important thing is it recovers very well. A fortnight later there's no evidence for it."