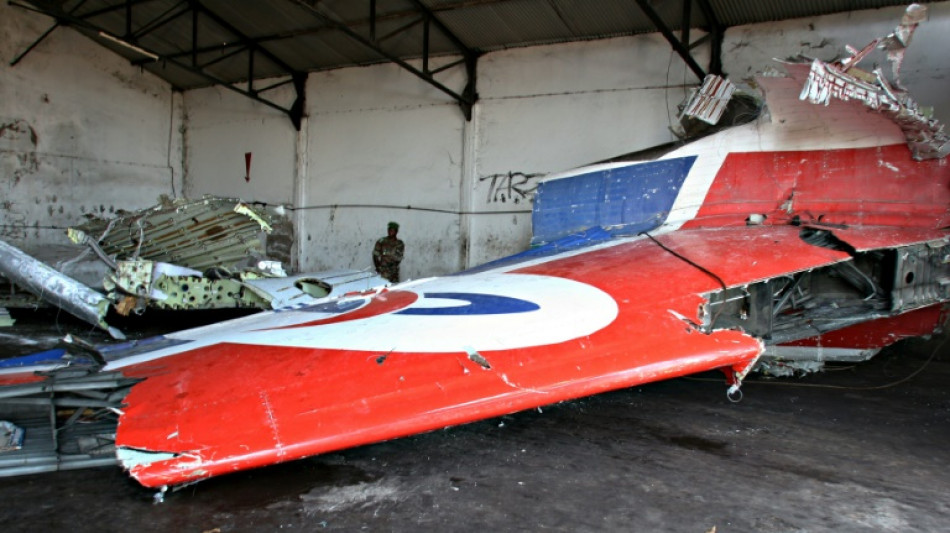 A French court opened hearings Monday in the case of the 2009 crash of a Yemenia Airways flight that killed 152 people but miraculously left a 12-year-old girl alive.

The Yemeni national airline, whose representatives will not be in the dock due to the country's still-raging civil war, faces a maximum fine of 225,000 euros ($240,000) for involuntary homicide and injuries in a trial expected to last four weeks.

On June 29, 2009, flight Yemenia 626 was on approach to Moroni, the capital of the Comoros islands which lie between Mozambique and Madagascar, after departing from the airport in the Yemeni capital Sanaa.

France's overseas territory of Mayotte is also part of the Comoros archipelago. Among the 142 passengers and 11 crew were 66 French citizens.

Rather than landing safely, just before 11:00 pm the Airbus A310 plunged into the Indian Ocean with its engines running at full throttle, killing everyone on board except Bahia Bakari, then just 12 years old.

In interviews and a book of her own, Bakari remembered "turbulence" during the approach, before feeling what seemed to be an electric shock and then blacking out -- only to find herself in the sea.

She survived by clinging to debris for 11 hours until she was found by a fishing boat the following day.

Bakari was present as proceedings opened Monday, as were around 100 family members or friends of the crash victims. She is expected to testify on May 23.

Although the black boxes were found weeks after the crash, France accused the Comoros government of dragging its feet in the investigation, while victims' families accused Yemen of lobbying to hinder a trial of the national carrier.

"Thirteen years is a very long time, it's psychologically and morally exhausting, even physically," said Said Assoumani, president of a victims' association.

"But after 13 years of waiting and impatience, the criminal trial has finally come."

Investigators and experts found there was nothing wrong with the aircraft, blaming instead "inappropriate actions by the crew during the approach to Moroni airport, leading to them losing control".

But Yemenia Airways has been attacked by prosecutors for pilot training "riddled with gaps" and continuing to fly to Moroni at night despite its non-functioning landing lights.

Meanwhile, the absence of any company representatives at the trial "leaves the families and the survivor with a bitter taste", said Sebastien Busy, a lawyer for another victims' association.

Around 560 people have joined the suit as plaintiffs, many of them from the region around Marseille in southern France, home to many of the victims.

A video feed to the southern port city has been set up for their benefit, allowing them to follow part of the proceedings.