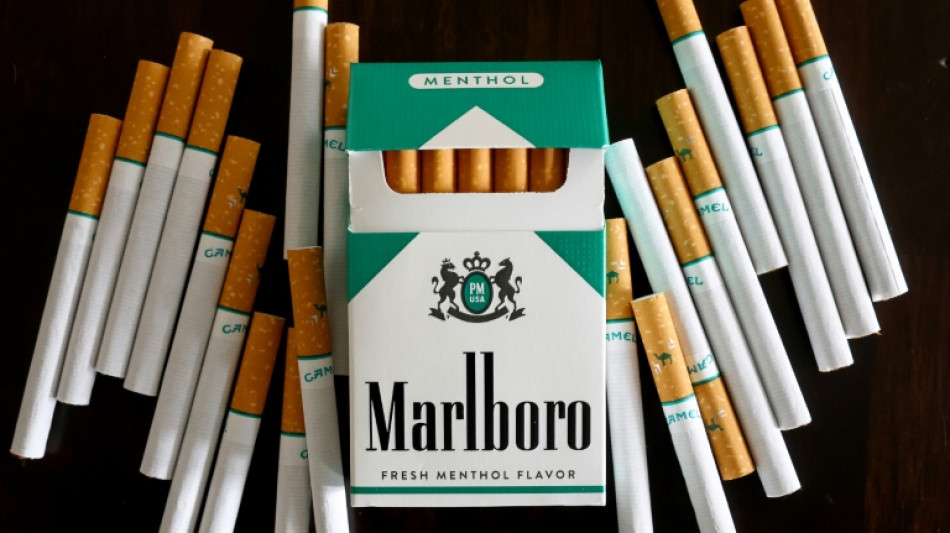 Tobacco giant Philip Morris International is in talks to acquire Swedish Match, the companies said Monday, in a deal that would boost its smokeless offerings.

While they confirmed the negotiations, first reported by The Wall Street Journal, both companies said there was no guarantee of a transaction. The Journal described the negotiations as "advanced talks" and said the deal could be valued at $15 billion or more.

Philip Morris, which sells cigarette brands such as Marlboro and Chesterfield in 180 markets outside the United States and has invested billions of dollars since 2008 in vapor products, oral nicotine and other "reduced-risk" products, said the talks were "in progress," according to a statement.

"It is uncertain whether an offer will be made," Philip Morris said. "PMI intends to make no further comment regarding the discussions unless and until it is appropriate to do so."

Stockholm-based Swedish Match derives more than 65 percent of its revenue from smoke-free products, including chewing tobacco and nicotine pouches.

The company's noted "recent speculation and confirms that discussions with Philip Morris International regarding a possible public takeover offer for Swedish Match are ongoing," the statement said

"There can be no certainty than an offer will be made, nor as to the terms of any such potential offer."