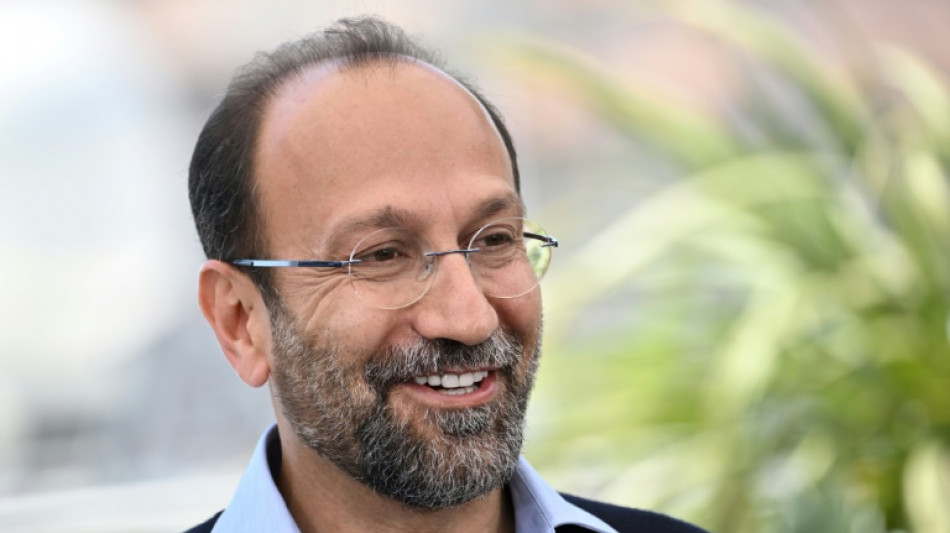 Iran's two-time Oscar winner, director Asghar Farhadi, gave a lengthy rebuke of claims that he plagiarised his last movie "A Hero" on Tuesday in Cannes.

The 50-year-old director is part of the jury for the world's top film festival, a year after "A Hero" won its second-place Grand Prix.

It emerged last month that Farhadi faces trial in Iran after a former student accused him of stealing the idea for the film, which follows an Iranian convict who gains fame after finding a purse of gold coins and tracking down its owner rather than keeping it for himself.

But Farhadi said both the documentary and his film were based on a true story covered in the media, and therefore not subject to copyright law.

"When an event has already happened... it belongs in the public domain," he told reporters, saying it was the first time he had publicly addressed the controversy.

"It had been the subject of an article in a famous newspaper in Iran, that anyone can find with a simple Google search," Farhadi added.

"Anyone can have their own interpretation of this story. 'A Hero' is an interpretation, just like this documentary, and there is no question of copyright, absolutely not."

The complaint was made by Azadeh Masihzadeh, who made the documentary "All Winners All Losers" about the same story.

Farhadi said she had demanded a credit at the start of the film and a share of the revenues, but that the film's French producers had rightly refused.

"Out of respect for this person, I had asked for her to be thanked in the credits but she did not want that," Farhadi said.

Religious authorities agreed last month to allow a trial for copyright violation to go ahead, but it has yet to begin.

The film's producer, Alexandre Mallet-Guy, told AFP last month that he was confident the case would be thrown out.

The "story of this former prisoner finding gold in the street and giving it back to its owner is only the starting point of the plot of 'A Hero'," Mallet-Guy said. "The remaining is Asghar's pure creation."

Farhadi has twice won the Academy Award for best foreign language film, for 2011's "A Separation" and 2016's "The Salesman".

He is part of the eight-person jury that will pick this year's Palme d'Or winner from 21 entries at the 75th Cannes Film Festival, which runs until May 28.