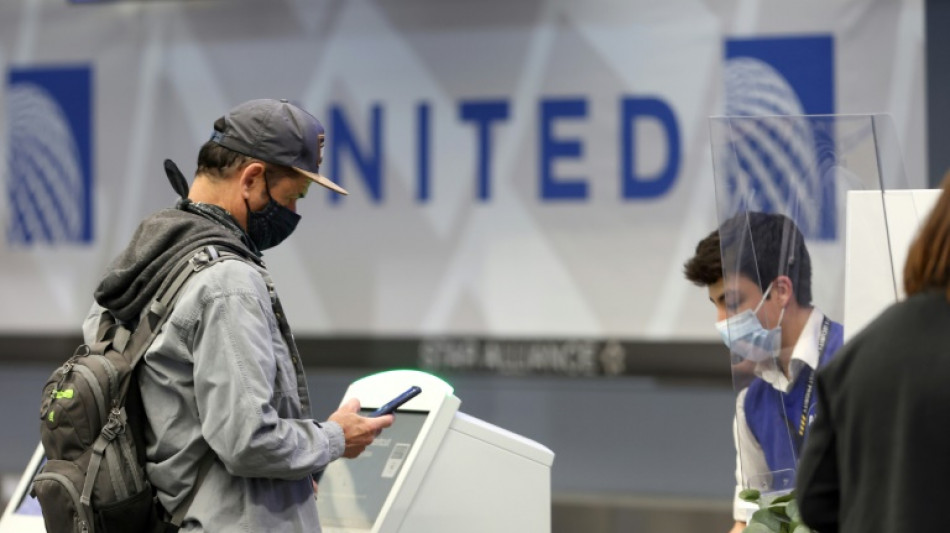 US air safety regulators have cleared United Airlines to resume service on more than 50 Boeing 777 planes that were grounded over engine issues, a United executive said Tuesday.

The news -- confirmed by the Federal Aviation Administration -- comes as United and other airlines prepare for a heavy summer travel season.

The jets have been grounded since February 2021, when a United Airlines plane scattered debris over suburban Denver after an engine failure. The jet landed safely, but the FAA issued an emergency order requiring inspection of the engines made by Pratt & Whitney.

On Monday night, the FAA "issued final paperwork" on United's fleet of 52 Boeing 777 aircraft, accounting for about 10 percent of the carrier's capacity, said Andrew Nocella, chief commercial officer at United.

"It's a pretty significant step up change in our capacity," Nocella said at a Bank of America investor conference.

He said he expects the first 777s to be restored to the flight schedule starting May 26 with most of the planes back in service by July.

In an email to AFP, the FAA said it "approved the service bulletins" to make "necessary changes" to the planes.