Deutsche Tageszeitung - Euro closes in on dollar parity, yen up after Abe murder

Euro closes in on dollar parity, yen up after Abe murder 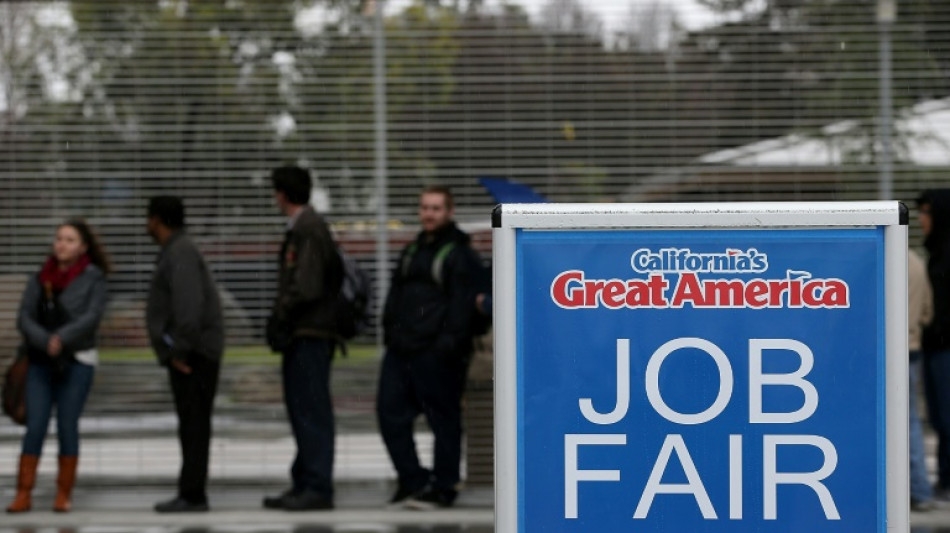 Euro closes in on dollar parity, yen up after Abe murder / Foto: © AFP

The euro neared parity with the dollar on Friday, as traders bet on the prospect of a eurozone recession caused by soaring inflation.

Stock markets were mixed ahead of key US jobs data due on Friday that should provide more clues on the outlook for interest rates in the world's biggest economy.

"A firm payroll... will reinforce the view that financial conditions are not tight enough, drive the dollar higher and send euro/dollar hurtling towards parity," said independent analyst Stephen Innes.

In commodities trading on Friday, world oil prices steadied at the end of yet another volatile week for crude and assets in general.

Asian stock markets closed higher, boosted by hopes that US President Joe Biden would remove some tariffs from Chinese goods.

Equities won a lift also from reports Beijing was considering a huge stimulus push to the struggling Chinese economy by allowing local governments to raise billions of dollars through bond issuance for infrastructure projects.

Traders were handed a strong lead from Wall Street overnight, where all three main indices climbed for a fourth straight day, helped by two top Federal Reserve officials who said the economy could withstand sharper rate hikes and maintain growth.

There has been growing talk that the fast pace of monetary tightening by the bank will tip the world's top economy into recession.

Markets are also tracking political unrest in Britain and Japan.

London's benchmark FTSE 100 index was down about half-a-percent in early afternoon deals -- and the pound retreated -- one day after Prime Minister Boris Johnson said he was stepping down later this year following a string of scandals.

In Japan, Abe was assassinated on Friday by a gunman who opened fire at close range as the hugely influential politician delivered a campaign speech ahead of upper house elections.

The murder of the 67-year-old, who had been Japan's longest-serving leader, stunned the nation and prompted an international outpouring of grief and condemnation.

The killing "could be negative for markets if the government's policy, including its stance on monetary easing, is affected, as it was evident that he was pulling the strings behind the scenes in many ways", noted Masahiro Yamaguchi at SMBC Trust Bank.

"If it becomes possible for (current Prime Minister Fumio) Kishida to carry out policies he wanted to, such as financial tax and regulations on share buy-back, that would be negative for markets."