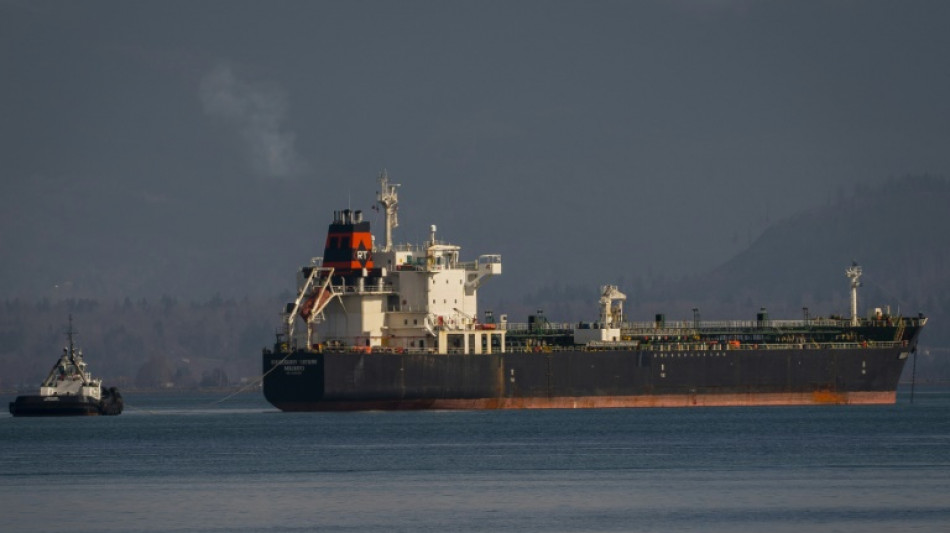 High oil prices have yet to dampen demand which is set to continue rising and may soon outstrip supply, the International Energy Agency warned Wednesday.

It cautioned that the global economic recovery could be derailed unless governments take measures to reduce consumption and fuel prices that pose a threat to stability in some nations.

"Without strong policy intervention on energy use, risks remain high that the world economy falls off-track for recovery," the Paris-based agency that advises industrialised nations on energy policy said in its latest monthly report on oil markets.

Oil prices have surged from around $80 per barrel earlier this year to over $120 at times as Russia's invasion of Ukraine has sparked supply concerns and the reopening of China's economy from Covid lockdowns has boosted demand.

If high petrol prices have started to dent demand in industrialised nations, the IEA said this has been counterbalanced by larger-than-expected rebounds in demand by China and some emerging and developing nations.

The IEA now expects oil demand to rise this year to 99.2 million barrels per day (mbd) and to 101.3 mbd next year.

Meanwhile, supply climbs to 100.1 mbd this year. But even if it hits an expected record of 101.1 mbd next year, it will fall below demand.

The IEA noted that the world has little spare capacity to increase production, with the combined buffer of Saudi Arabia and the United Arab Emirates set to fall to just 2.2 mbd in August.

It said the production of OPEC+ nations could even fall next year if Russia's supply is impacted as expected by tightening international sanctions.

Coupled with tight refinery margins causing imbalances in certain product markets and putting upward pressure on prices, "it may be up to demand side measures to bring down consumption and fuel costs that pose a threat to stability, most notably in emerging markets," the IEA said.

It added the strengthening of the dollar versus other currencies as the US Federal Reserve hikes interest rates has compounded the pain of already rising import costs for food and oil for numerous developing and emerging nations, including Sri Lanka which has been gripped by social unrest.