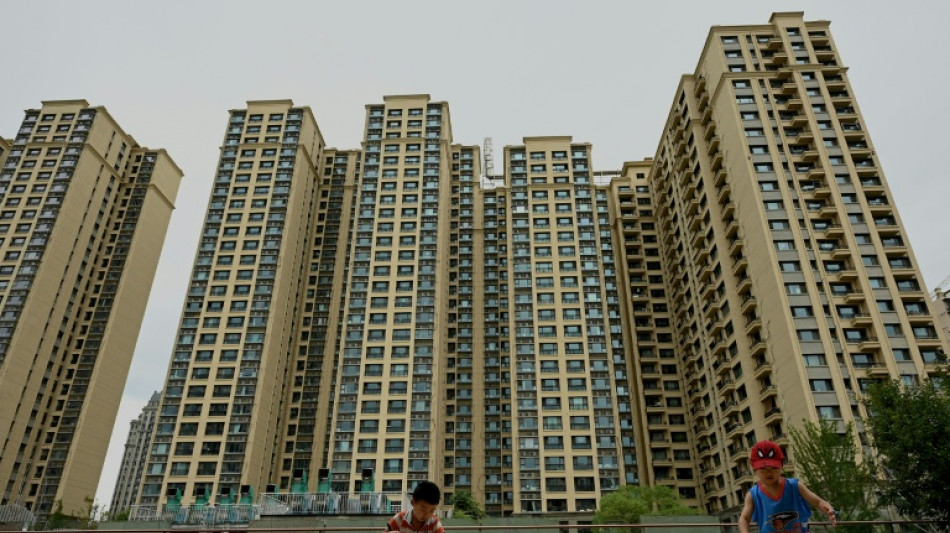 The dollar crept higher as traders urged caution over expectations that the Federal Reserve would pull back from massive US interest hikes as inflation cools in the world's biggest economy.

US stocks had bounded higher last week on the prospect the Fed might be able to let up on its aggressive interest rate hikes, with the tech-heavy Nasdaq jumping 8.1 percent and the blue-chip Dow rising 4.1 percent.

But Wall Street opened lower, with the Dow shedding 0.3 percent.

"This morning ... there is a little bit of questioning as to whether the market overreacted last week," said Briefing.com analyst Patrick O'Hare.

Susannah Streeter, senior investment and markets analyst at Hargreaves Lansdown, said "the burst of euphoria which erupted... at the end of last week is ebbing away after fresh warnings that the fight against inflation is still a hard slog yet to be won."

Investors will get a look this week whether that cooling has spread to consumers, with US retail sales data due out on Wednesday. Earnings figures from major retailers Walmart and Target will also provide a window into how inflation is impacting consumer spending, a major driver of the US economy.

"There was good news from the eurozone as industrial production came in better than expected this morning," said market analyst Fawad Razaqzada at City Index and FOREX.com.

While the eurozone is widely seen as heading for a recession, the data showed a month-on-month gain of 0.9 percent in September, while analysts had expected practically no gain.

Sentiment also won a lift from China, which is relaxing some of its strict Covid-19 restrictions that have hammered growth in the world's second largest economy.

Authorities have also reportedly unveiled a 16-point plan to support the beleaguered property sector, a major component of the country's economic engine.

The industry has come under immense pressure since China imposed a number of restrictions in 2020 aimed at reeling in debt as major developers teetered on the brink of collapse.

The latest moves indicate that China's leadership is beginning to focus on supporting the economy, a crucial driver of global growth, according to analysts.

Nomura's Lu Ting warned, however, that the "measures may have little direct impact on stimulating home purchases".

Property firms were the best performers with Country Garden leading the way with a massive 40-percent jump.