Salvadoran president vows to buy "one #Bitcoin every day' 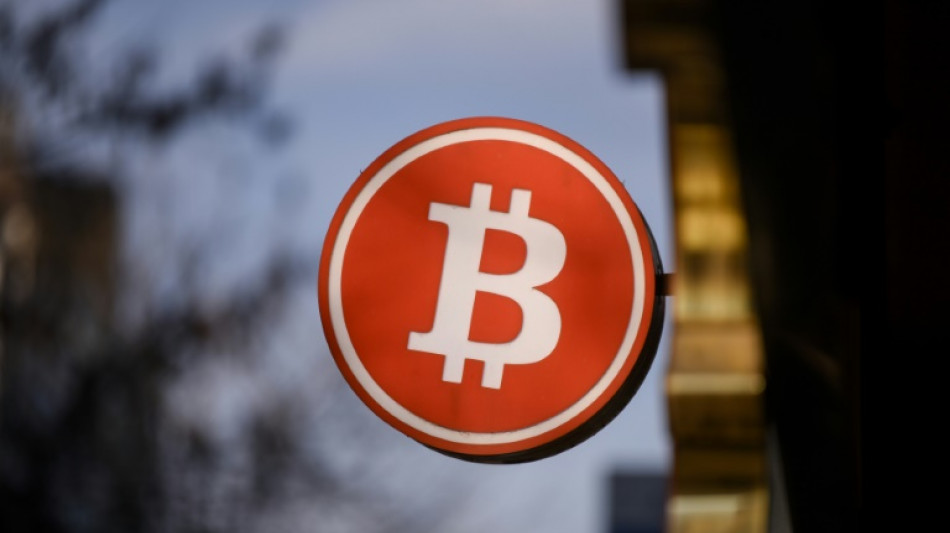 President Nayib Bukele of El Salvador, the first country to make bitcoin legal tender, said Thursday the nation would buy one unit of the currency every day, doubling down in the face of public criticism of his embrace of the crypto money.

"We are buying one #Bitcoin every day starting tomorrow," the president tweeted.

Bukele's idea was to give more Salvadorans access to banking services and to promote crypto money transfers from some three million expats, mainly in the United States, to relatives back home.

Remittances make up more than a quarter of El Salvador's gross domestic product.

But according to data from the Salvadoran Central Bank a year after the introduction of bitcoin, "less than two percent" of remittances were made using the cryptocurrency.

The measure has been questioned by International Monetary Fund and World Bank due, among other things, to the currency's notorious volatility.

Taking advantage of the plummeting prices, Bukele bought 80 bitcoin with public funds for $19,000 each in July, bringing the Central American country's total reserves to 2,381 units.

But an opinion poll last month showed more than three-quarters of Salvadorans thought Bukele's adoption of the coin was a "failure," and fewer than a quarter used it.

The study, conducted by the University of Central America, found that nearly 80 percent of Salvadorans believe their president "should not continue to spend public money to buy bitcoin."

On Wednesday, El Salvador's ambassador in Washington Milena Mayorga, a Bitcoin promotor, told state TV Canal 10 its use "is a process, first we have to get to know it, education is the key."