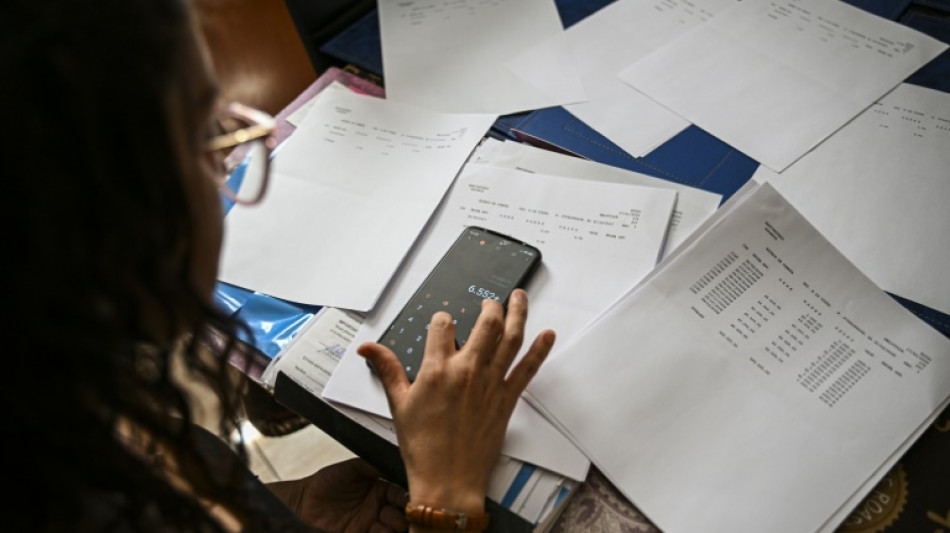 Chile, where 84 percent of child support goes unpaid, on Friday introduced a national register of defaulters who now risk losing out on public sector promotions or loans or having funds frozen.

On the electronic register will appear the names of parents who have owed alimony for three consecutive months or five in total -- a reality that affects an estimated 72,000 children in Chile, according to justice department data.

Women are the main breadwinners in nearly half of households in the South American country, and nine out of 10 unpaid support claims are filed by women.

In one notorious case, presidential candidate Franco Parisi, the third-place finisher in last November's first round vote, campaigned long-distance from the United States, unwilling to risk returning home due to a lawsuit for unpaid alimony.

Inscription on the register must be ordered by a family court.

Defaulters who are on it may be denied applications for a loan, according to family law expert Leonor Etcheberry.

A debtor selling a car or property will not be entitled to the proceeds, and can have money frozen in their bank accounts.

If it is a civil servant, the money owed can be taken off their salary and promotions will be frozen.

"The debtor will face serious financial consequences. If the person listed in the registry is going to get a driver’s license, the municipality official must consult this record and if their name is on it, it cannot be issued," Supreme Court judge Gloria Ana Chevesich told reporters.

Until now, collecting unpaid child support has been "an ordeal," said Etcheberry. Many debtors avoided responsibility by selling their assets or putting them in someone else's name.

To be removed from the register, a defaulter would have to pay off the debt or sign an agreement to do so.