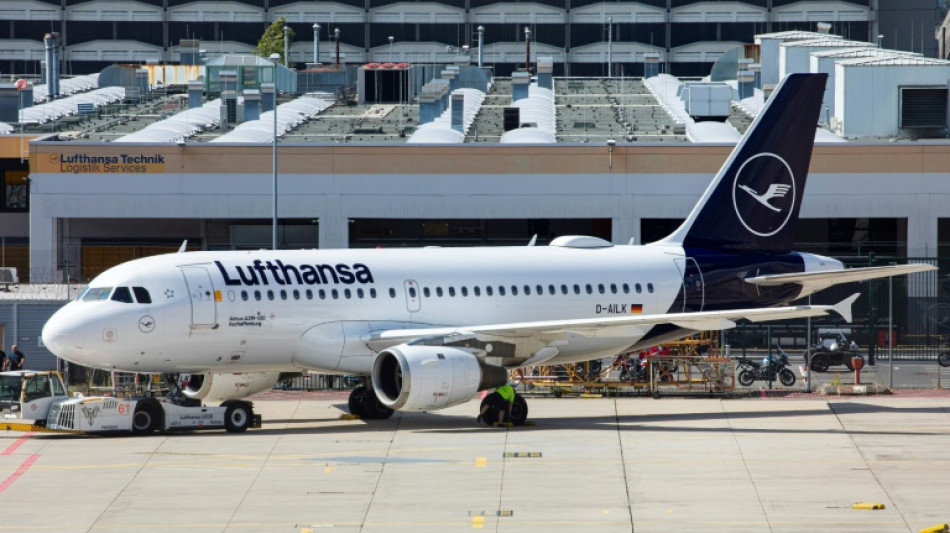 Lufthansa on Monday launched a drive to hire 20,000 employees, as the German airline giant recovers strongly from the coronavirus pandemic and seeks to tackle staffing shortages.

The airline made huge losses when the virus brought global air travel to a halt but a rebound in demand has helped it return to profit this year.

Lufthansa said it was seeking the new hires in Germany, Switzerland, Austria and Belgium, with roles ranging from pilots and flight attendants to technicians and IT specialists.

A spokesman said some of the roles were being newly created while some were replacements for people who had left.

"In order to be at the forefront of the industry, we need dedicated and motivated employees for a variety of tasks and challenges," said personnel chief Michael Niggemann.

The airline industry in Europe is scrambling to hire new staff to cope with the rebound in demand, after many quit or were let go during the pandemic.

Lufthansa, which cut thousands of staff during the pandemic, faced strike action by pilots and ground staff over the summer, due to worker shortages but also rising inflation.

In the third quarter, the airline group -- which also includes Eurowings, Austrian, Swiss and Brussels Airlines -- reported a healthy profit, and declared it had "left the pandemic behind".

Lufthansa made huge losses in 2020 and 2021, and had to be bailed out by the German government, but it reported that its finances stabilised earlier than expected.