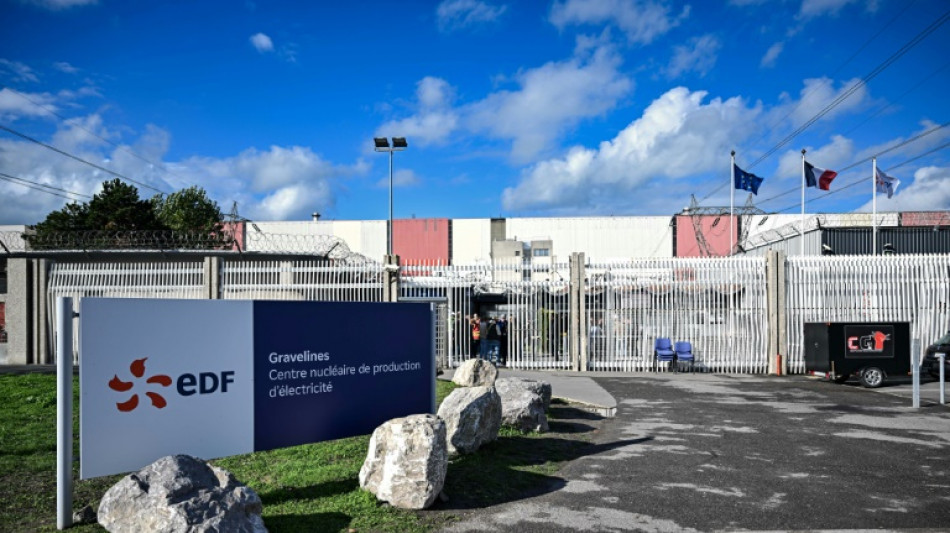 The French state, which already owns 84 percent of EDF, filed a takeover offer with the regulator in October with a view to acquiring the remaining capital at 12 euros ($12) per share.

The acquisition of the shares is due to take place up to December 8. If the French state takes its holding to 90 percent, it can force other shareholders to sell.

The entire takeover operation is expected to cost 9.7 billion euros.

The French government in July signalled its intention to fully reabsorb EDF, which could be saddled with a record debt of 60 billion euros by the end of the year.

It wants to build six new-generation nuclear reactors with an option to acquire eight others, with the strategic full acquisition of EDF aiming to send a signal of confidence.

France relies heavily on nuclear power for its electricity generation, but its oldest reactors are reaching the end of their service lives.

EDF's efforts to build a new generation of nuclear power plants have faced massive delays and cost overruns, with some of its facilities unavailable due to corrosion problems, scheduled maintenance and strikes.

A price shield that protects French consumers from excessively high energy price hikes has also contributed to its financial struggles.

Small shareholders, mostly former and current staff, have disputed the takeover bid, asking for at least 15 euros per share, but their legal action has so far been unsuccessful.