Concern over lack of air-con in Paris 2024 Olympic village 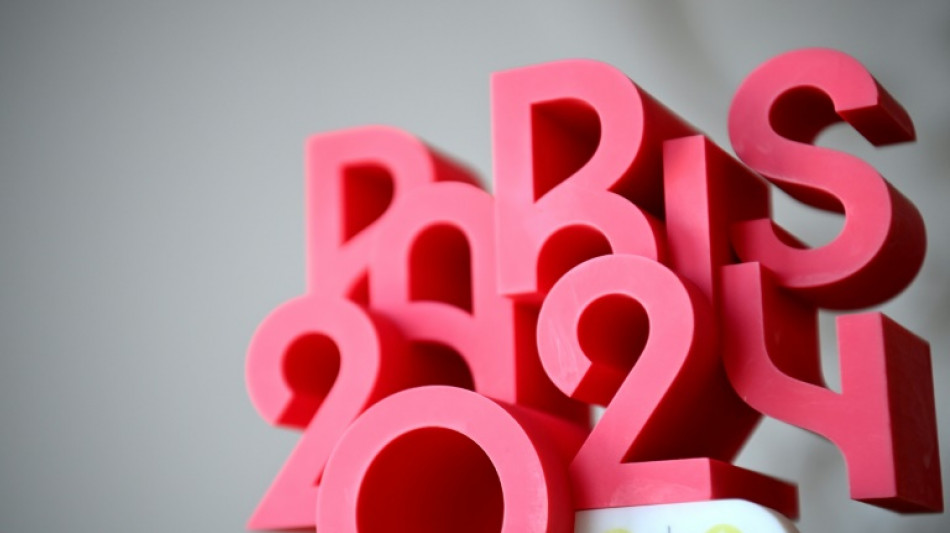 The lack of air conditioning in the rooms of the athletes' village for the Paris 2024 Olympics is raising concerns from some federations and athletes, sources told AFP on Tuesday.

The Olympic Village, based in Saint-Denis seven kilometres north of central Paris, will accommodate nearly 14,000 athletes and staff members during the Olympics in the French capital in July and August 2024.

The games organisers have promised the global event will be carbon neutral, with the use of materials chosen for their energy performance, After the games, the Olympic village will be converted into housing.

On Tuesday Nicolas Ferrand, head of Solideo which has been chosen to construct the Olympic buildings, said there was no problem to address.

“We are building rooms where it will be six degrees cooler than the outside temperature,” during the French summer, he assured during a press conference.

"It's a question for society. Do we collectively accept being at six degrees less and having an excellent carbon footprint, or do we say it's not okay, and we're ready to downgrade the carbon footprint," Ferrand said.

The possibility of another scorching summer, with temperatures in excess of 40 degrees celsius, has been taken into account, the organisers assured last year.

But the reassurances have not appeased everyone.

"Imagine several days in a row at more than 40 degrees, in rooms at 34 degrees. It's still pretty crazy that these scenarios have not led to any changes," said a high-ranking French sports official.

The Olympic organisers have chosen to make the 2024 event "an ecological project", said another sporting figure.

"But in the event of a heat wave, the well-being of the athletes is not taken into account."

Some sports federation are already looking for solutions, including finding accommodation elsewhere.

"If they continue like this, they will empty the village," he added.

Paris-2024 organisers are considering their options, including using floor fans.

"It's still a work in progress," they said.