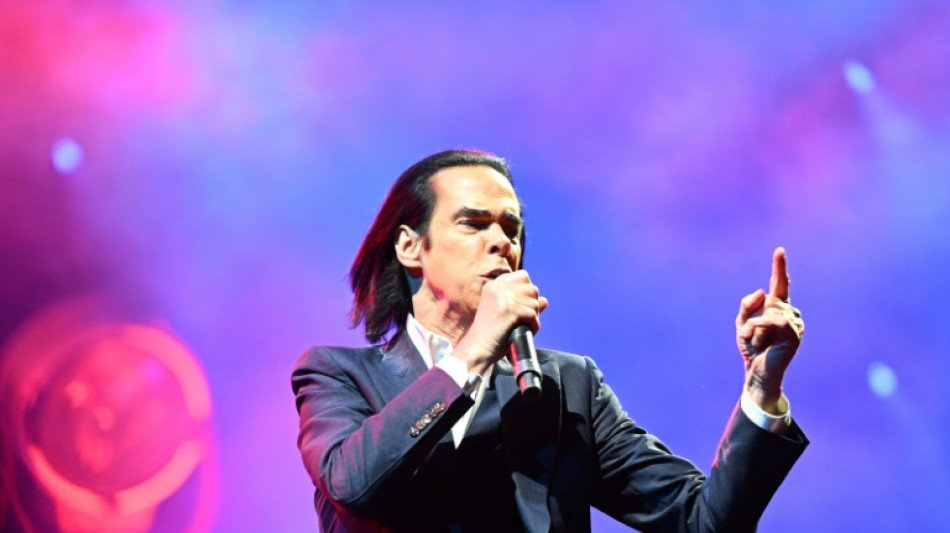 Cave, whose decades-long career has been built on macabre lyrics and emotional stage performances, was asked by a fan to assess the merits of a work created in his style with ChatGPT.

The chatbot by OpenAI has been making headlines around the world for its ability to generate essays, news articles and other prose from short prompts.

The Cave fan, named as Mark from Christchurch in New Zealand on Cave's website, asked the tool to produce a song "in the style of Nick Cave".

One of the AI-created verses runs: "I'm the king of the abyss, I'm the ruler of the dark / I'm the one that they fear, in the shadows they hark."

He followed up with a detailed argument about what makes a good song and what doesn't, describing the process of writing as "an act of self-murder".

"Songs arise out of suffering, by which I mean they are predicated upon the complex, internal human struggle of creation and, well, as far as I know, algorithms don't feel," he wrote.

He added: "Mark, thanks for the song, but with all the love and respect in the world, this song is bullshit."

Cave allowed only one concession to the AI-penned couplets, writing that one line did speak to him -- "I've got the fire of hell in my eyes."

"I have got the fire of hell in my eyes -- and it's ChatGPT," he concluded.