Pfizer to sell more drugs at cost to poor nations 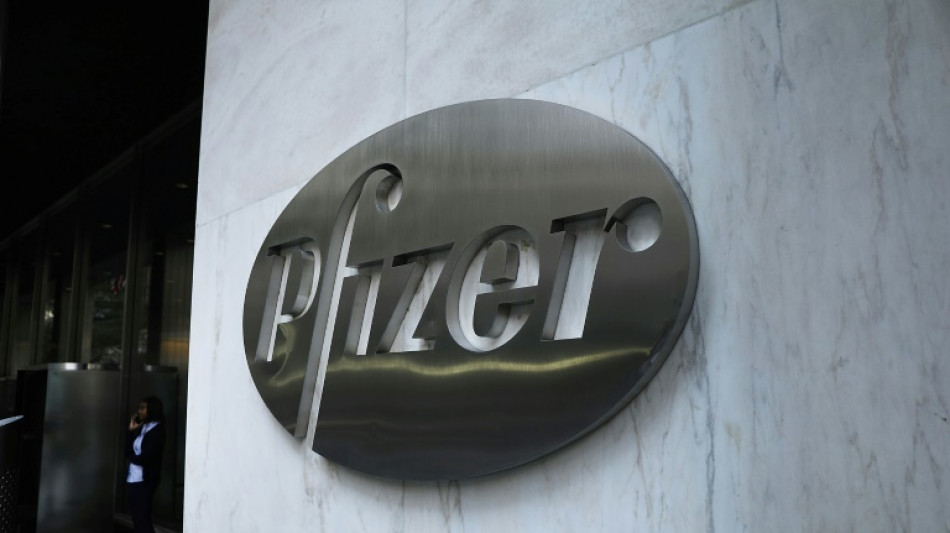 US pharmaceutical giant Pfizer announced on Tuesday that it will greatly expand the number of medicines and vaccines it sells on a not-for-profit basis to the world's poorest countries.

Pfizer, in an announcement at the World Economic Forum meeting in Davos, said it will begin offering at cost to 45 low-income nations the full slate of products for which it has global rights.

In May, the drug giant had begun offering 23 of its patented drugs to poor countries on a not-for-profit basis.

Pfizer said it will now include off-patent medicines, bringing the total number of products on offer to around 500.

The move is part of an initiative known as "An Accord for a Healthier World" announced at Davos last year.

"We launched the Accord to help reduce the glaring health equity gap that exists in our world," Pfizer chairman and CEO Albert Bourla said in a statement.

Bourla said he hoped the latest move "will help us to achieve and even expedite our vision of a world where all people have access to the medicines and vaccines they need to live longer and healthier lives."

"The Accord portfolio offering now includes both patented and off-patent medicines and vaccines that treat or prevent many of the greatest infectious and non-communicable disease threats faced today in lower-income countries," Pfizer said.

"This includes chemotherapies and oral cancer treatments that have the potential to treat nearly one million new cancer cases in Accord countries each year," the company said.

Across sub-Saharan Africa, one child in 13 dies before their fifth birthday, compared to one in 199 in high-income countries.

All this is set against a backdrop of limited access to the latest drugs.

Essential medicines and vaccines typically take four to seven years longer to reach the poorest countries, and supply chain issues and poorly resourced health systems make it difficult for patients to receive them once approved.

Pfizer, which reported profits of $8.6 billion in the third quarter, has also separately agreed over the past year to supply millions of doses of its Covid-19 oral treatment drug Paxlovid to low- and middle-income countries.