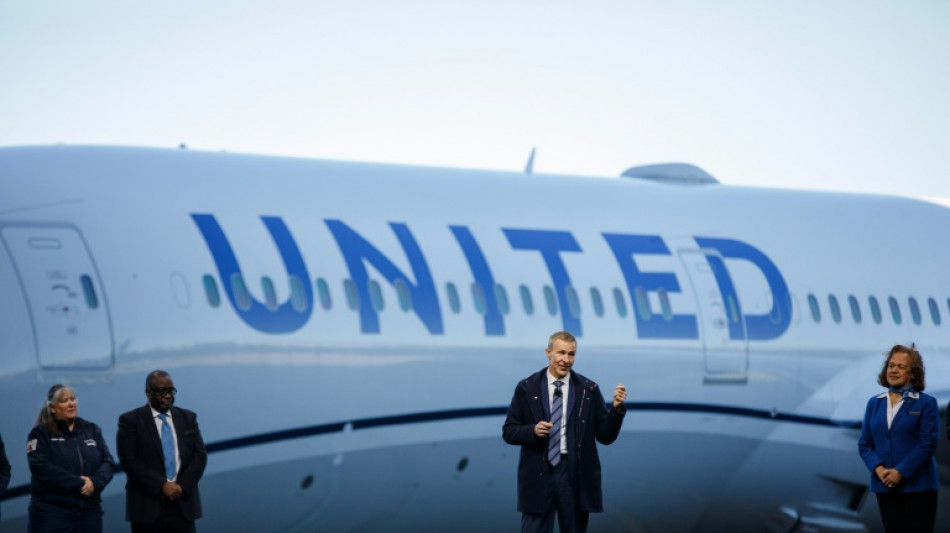 The big US carrier forecast 2023 profits of between $10 and $12 per share, which is more than four times the level from last year.

United reported profits of $843 million for the fourth quarter, compared with a loss of $646 million in the year-ago period.

United called the post-pandemic airline environment an "unprecedented opportunity," according to a company PowerPoint presentation.

The airline's forecast includes a skeptical appraisal of the industry's ability to increase capacity in 2023, calling the targets "unachievable, similar to 2022," the presentation added.

Limited air industry capacity has boosted airplane ticket prices and airline profits, as consumers seek out travel after the pandemic grounded many people.

Key constraints on capacity include a continued pilot shortage, along with delays in the manufacturing and delivery of new planes from Boeing and Airbus.

Another factor is the fact that airlines and US air traffic control have "outgrown tech infrastructure," the company said.

The United presentation characterized elevated flight cancelations as "proof of the real-world constraints on growth."