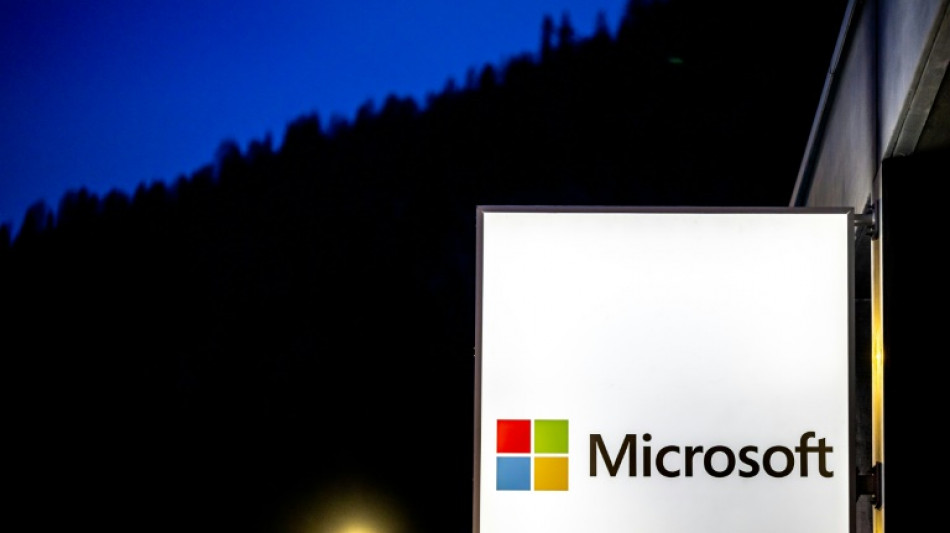 Stock markets traded mixed Tuesday as investors weighed the chances of a global recession this year.

With China's economy reopening from strict lockdowns, coupled with easing energy prices, there is hope that a severe downturn can be averted even if inflation remains stubbornly high and interest rates look set to keep on rising, albeit at a slower pace.

The eurozone economy grew in January for the first time in six months, a closely watched survey showed Tuesday, raising hopes that Europe will avoid a recession this winter.

The S&P Global Flash Eurozone purchasing managers' index (PMI) rose to 50.2 in January from 49.3 in December. A figure above 50 indicates growth.

At the same time, heavy fallout from lingering high energy costs was further evidenced Tuesday with data showing UK government debt ballooning further in December as it subsidises gas and electricity bills for households and businesses.

"It's another positive sign for companies fearing the effects of well-flagged interest rate rises, indicating that consumers are showing resilience, but they are still likely to stay cautious."

Tokyo stocks led gains in another day thinned by the Lunar New Year break, with sentiment boosted once more by a surge Monday on Wall Street.

Tech firms provided the support in New York as traders gear up for the release of earnings from big-ticket firms including Microsoft and Intel.

Hopes that the Federal Reserve will slow down its pace of interest rate hikes have also given investors optimism that the US economy could avert a recession, or at least suffer only a mild contraction.

The gains come after markets suffered a wobble last week on worries about a downturn caused by a series of interest rate hikes last year aimed at bringing inflation down from decades highs.

While the year has started on a positive note, BlackRock Investment Institute warned that markets were "vulnerable to negative surprises -- and unprepared for recession".

Oil prices were barely moved after jumping last week to their highest point since November, on demand hopes fuelled by China's reopening.

"This week will learn a lot about the crude demand outlook after we hear earnings from the airlines and Chevron. Oil should be stuck in wait-and-see mode until we learn more about the health and outlook of the US economy."