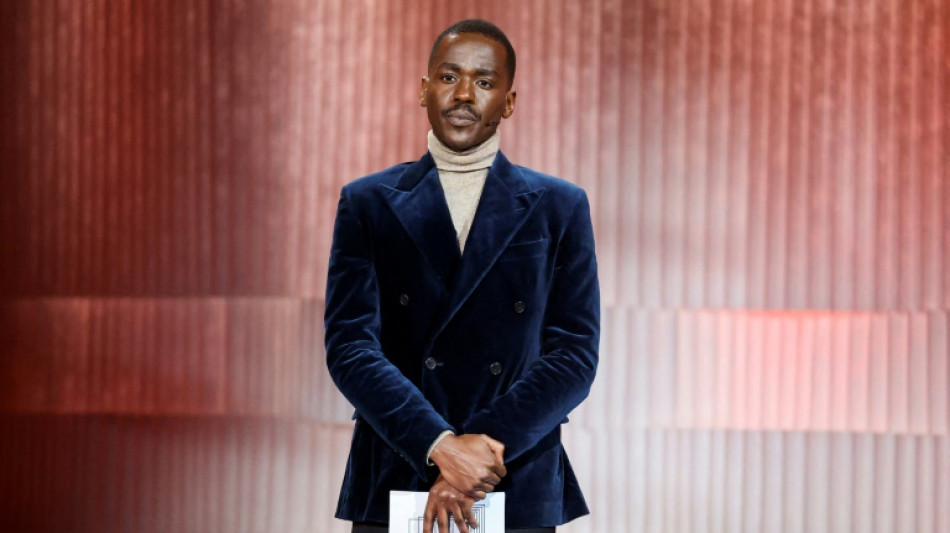 British actor Ncuti Gatwa, known for his role in popular series "Sex Education" will be the first Black actor to play the leading role in the cult BBC science fiction series, "Doctor Who", the channel announced Sunday.

The Rwandan-born Scottish actor, 29, will become the 14th incarnation of the Time Lord from 2023 as the series celebrates its 60th anniversary.

He takes over from British actress Jodie Whittaker, who was the first woman to play character known as "The Doctor" in the show.

"It feels really amazing. It's a true honour. This role is an institution and it's so iconic," Gatwa told BBC News.

"I feel very grateful to have had the baton handed over and I'm going to try to do my best," he added.

The adventures of the doctor -- a time travelling, humanoid alien who traverses the universe -- have maintained a loyal following since they were first aired in 1963.

Gatwa will work alongside screenwriter and producer Russell T Davies, creator of the series "It's a Sin", hugely popular in the UK.

It is a return for Davies, who stepped down as executive producer of the show in 2008 after he relaunched the series in 2005.

Whittaker took on the role in 2017 from Scottish actor Peter Capaldi, best known for playing a foul-mouthed spin doctor in the BBC satire "The Thick Of It".

She announced she would leave the role in July 2021.